THE LOTUS SELF DEFENSE SYSTEM

What is LOTUS Self Defense?

Ajarn. Precha was a professional Muay Thai fighter in addition to having a black belt in Kenpo Karate under Great Grand Master Tony Lasit of the Kajukenbo Self-Defense Institute. 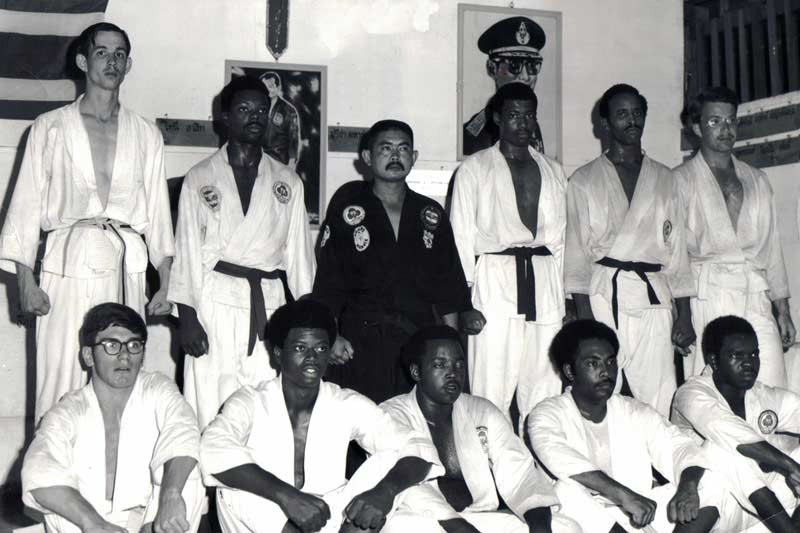 Whos is responsible for bringing LOTUS to North Carolina?

Lotus was first introduced to Charlotte, NC in 1991 by Ajarn Jack J. Gentry at West Charlotte recreation center located at 2401 Kendall Dr, Charlotte, NC 28216.  Ajarn Gentry is one of the few American Lotus Practitioners to study directly under Ajarn Precha and obtained the rank of black belt.

Jack Gentry was an enlisted airman in the United States Air Force.  He started his martial arts training in 1970 under James Parker Jr. of the Shorinryu Matsumura orthodox Karate-do while stationed in Nha Trang Republic of South Vietnam.  There, Jack obtained the rank of green belt.  Jack transferred to Griffith Air Force Base, Rome NY in 1971 where he studied Taekwondo and achieved the rank of brown belt. When he was stationed in Ubon Ratchathani, Thailand, he began his martial arts training in 1973 by studying Lotus Self-Defense under Ajarn Precha Mahachanavong, the founder of Lotus, at the Mahachanavong School of Lotus Self-Defense in Ubon Ratchathani, Thailand. 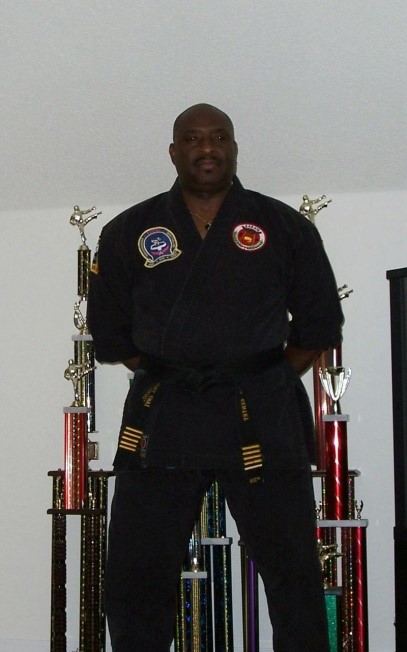 With over 15 years of teaching experience, Jay is now the Owner/ Chief Instructor of Legacy Martial Arts & Fitness where he is dedicated to continuing the legacy of Lotus Self Defense. He understands that today’s generation needs active role models who they can admire and it is getting harder and harder for parents to find reinforcement for the values and principles that they would like to see in their children. Legacy Martial Arts & Fitness is dedicated to personal growth in themselves and their students and operates on the belief that what you learn and practice in the “Dojo” should be applied to everyday life. 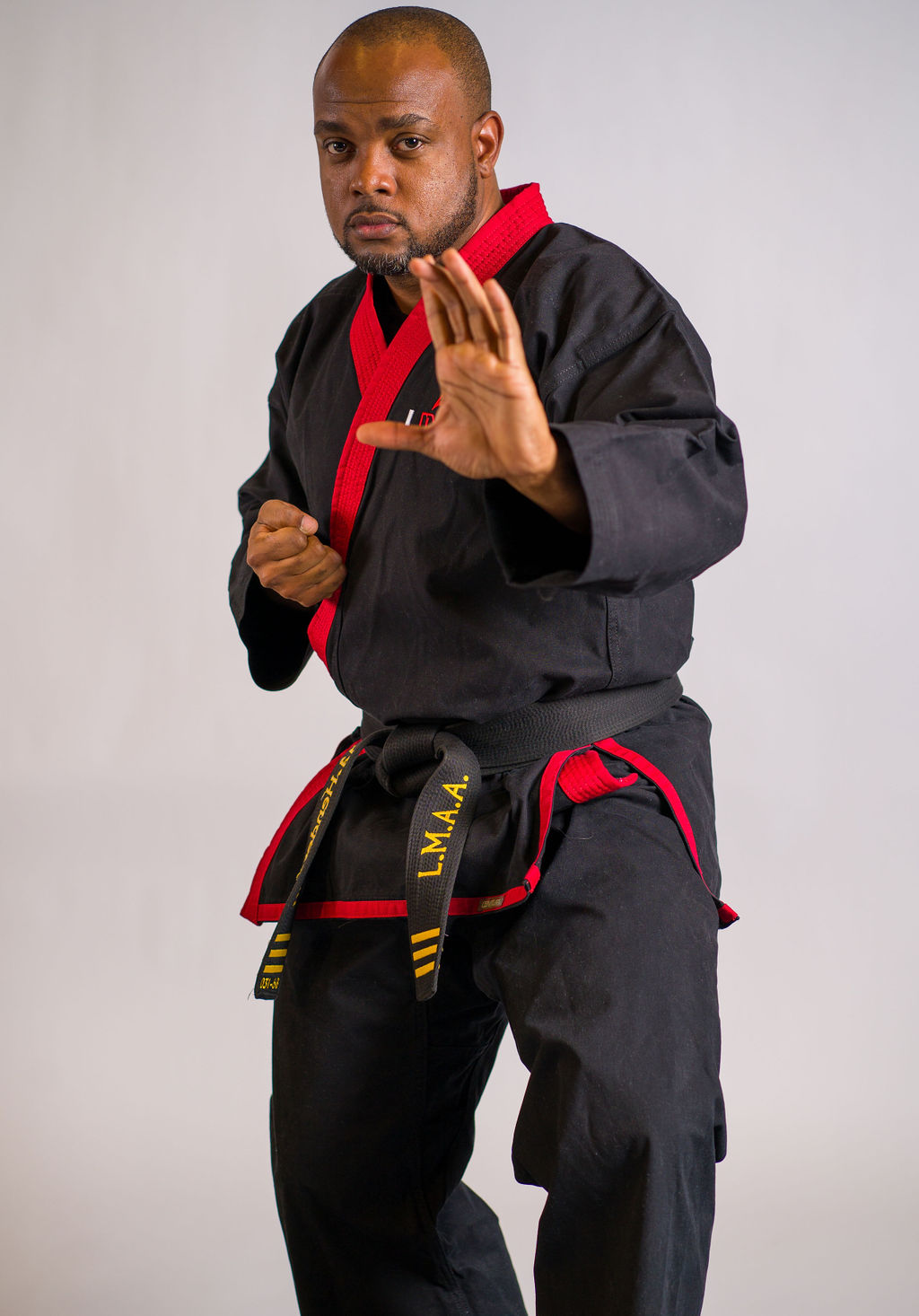 We know walking through the door is the hardest part. You take the first step and we’ll meet you where you are.